Solar research and advocacy group Solar Power Rocks released its 2017 ranking of the states most friendly to rooftop solar Friday, based on a compilation of state renewables policies and incentives. Massachusetts retained top honors, shaking off New York and New Jersey, which had split the gold three ways last year. Eleven states earned failing grades, with Oklahoma, Alabama, and Mississippi rounding out the bottom three.

The ranking factors in 12 variables, including policy (like renewable portfolio standards, electricity prices, net energy metering), incentives (including tax credits, performance payments, tax exemptions), and outcomes (payback time and internal rate of return). The rankings don’t equate to the states with the most solar; they capture the states with the policy framework most amenable to customers putting solar on their roofs.

It’s worth noting that the folks putting out this ranking don’t just like solar, they think it rocks. (The group also draws funding from partnerships with local installers, who can reach customers through the website.)

That means this metric isn’t looking for the same things as a ratepayer advocate, who wants to keep costs down for the system while improving service. A policy framework that best serves residential solar probably isn’t the optimal situation for an energy storage vendor, who wants to see incentives for self-consumption, rather than selling lots of excess solar power to the grid. 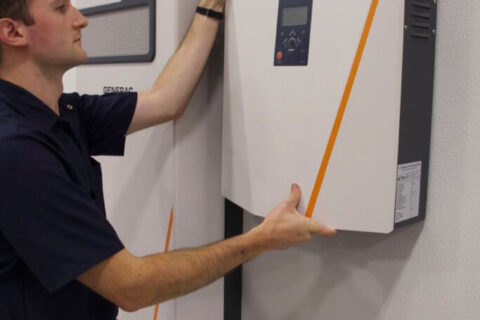